SEOUL, South Korea — The missing mayor of South Korea's capital, reportedly embroiled in sexual harassment allegations, was found dead, more than half a day after giving his daughter a will-like message and then leaving home, police said.

Police said they located Park Won-soon's body near a traditional restaurant in wooded hills in northern Seoul, more than seven hours after they launched a massive search for him.

Choi Ik-su, an officer from the Seoul Metropolitan Police Agency, told reporters there were no signs of foul play and no suicide note had been found at the site or in Park’s residence. He refused to elaborate on the cause of Park’s death.

His daughter called police on Thursday and said her father had given her "a will-like" verbal message in the morning before leaving home. She didn't explain the contents of the message, said an officer at the Seoul Metropolitan Police Agency who was responsible for the search operation.

Police said they mobilized about 600 police and fire officers, drones and tracking dogs to search for Park in the hills, where his cellphone signal was last detected. They said the phone was turned off when they tried to call him.

His daughter called police after he couldn't reach her father on the phone, the Seoul police officer said, requesting anonymity because she was not authorized to speak to the media about the matter.

Kim Ji-hyeong, a Seoul Metropolitan Government official, said Park did not come to work on Thursday for unspecified reasons and had canceled all of his schedule, including a meeting with a presidential official at his Seoul City Hall office.

The reason for Park's disappearance wasn't clear. The Seoul-based SBS television network reported that one of Park's secretaries had lodged a complaint with police on Wednesday night over alleged sexual harassment such as unwanted physical contact that began in 2017. The SBS report, which didn't cite any source, said the secretary told police investigators that an unspecified number of other female employees at Seoul City Hall had suffered similar sexual harassment by Park.

Both the Seoul Metropolitan Police Agency and Park's office said they couldn't confirm the reports.

Police officer Lee Byeong-seok told reporters that Park was last identified by a security camera at 10:53 a.m. at the entrance to the hills, more than six hours before his daughter called police to report him missing.

Park, 64, a longtime civic activist and human rights lawyer, was elected Seoul mayor in 2011. He became the city's first mayor to be voted to a third term in June 2018. A member of President Moon Jae-in's liberal Democratic Party, he had been considered a potential presidential candidate in 2022 elections.

Park had mostly maintained his activist colors as mayor, criticizing what he described as the country's growing social and economic inequalities and corrupt ties between large businesses and politicians.

As a lawyer, he was credited with winning the country's first sexual harassment conviction. He has also been an outspoken critic of Japan's colonial-era policies toward Korea, including the mobilization of Korean and other women as sex slaves for Japanese soldiers.

Park also established himself as a fierce opponent of former conservative President Park Geun-hye and openly supported the millions of people who flooded the city's streets in late 2016 and 2017 calling for her ouster over a corruption scandal.

Park Geun-hye, a daughter of late authoritarian leader Park Chung-hee, was formally removed from office in March 2017 and is currently serving a decades-long prison term on bribery and other charges.

Seoul, a city of 10 million people, has become a new center of the coronavirus outbreak in South Korea since the country eased its rigid social distancing rules in early May. Authorities are struggling to trace contacts amid surges in cases linked to nightclubs, church services, a huge e-commerce warehouse and door-to-door sellers in Seoul.

A baseless US conspiracy theory found a foothold in Europe. New research shows how

A new report has found that support for conspiracies surged alongside the rise in COVID-19 infections.

For centuries, the source of Stonehenge's massive sarsen stones have been an open mystery.

'Unprecedented' hajj begins — with 1,000 pilgrims, rather than the usual 2 million

Islam's most important annual pilgrimage got underway with just a small fraction of its regular number of worshippers. Here's a look inside the downsized gathering.

PRAGUE (AP) — Milan Kundera, the 91-year-old author of “The Unbearable Lightness of Being” and other acclaimed novels, has decided to donate his private library and archive to a public library in the Czech city where he was born and spent his childhood.

LONDON (AP) — A self-portrait by Rembrandt sold for 14.5 million pounds ($18.7 million) at a Sotheby's virtual auction Tuesday — a record price for a self-portrait by the Dutch master, the auctioneer's said.

SYDNEY (AP) — Police arrested a leader of an anti-racism protest and shut down the demonstration before it started Tuesday after courts ruled the gathering in downtown Sydney was illegal due to the coronavirus pandemic threat.

The Latest: Masks now required for all of Australian state

Zumrat Dawut said she was forcibly sterilized by the Chinese government for having one too many children.

Brazil's President Jair Bolsonaro said on Thursday he felt weak and might have "mold in the lung" having spent weeks in isolation after catching Covid-19.

Bolsonaro traveling despite complaining of 'mold' in his lungs

Bolsonaro traveling despite complaining of 'mold' in his lungs 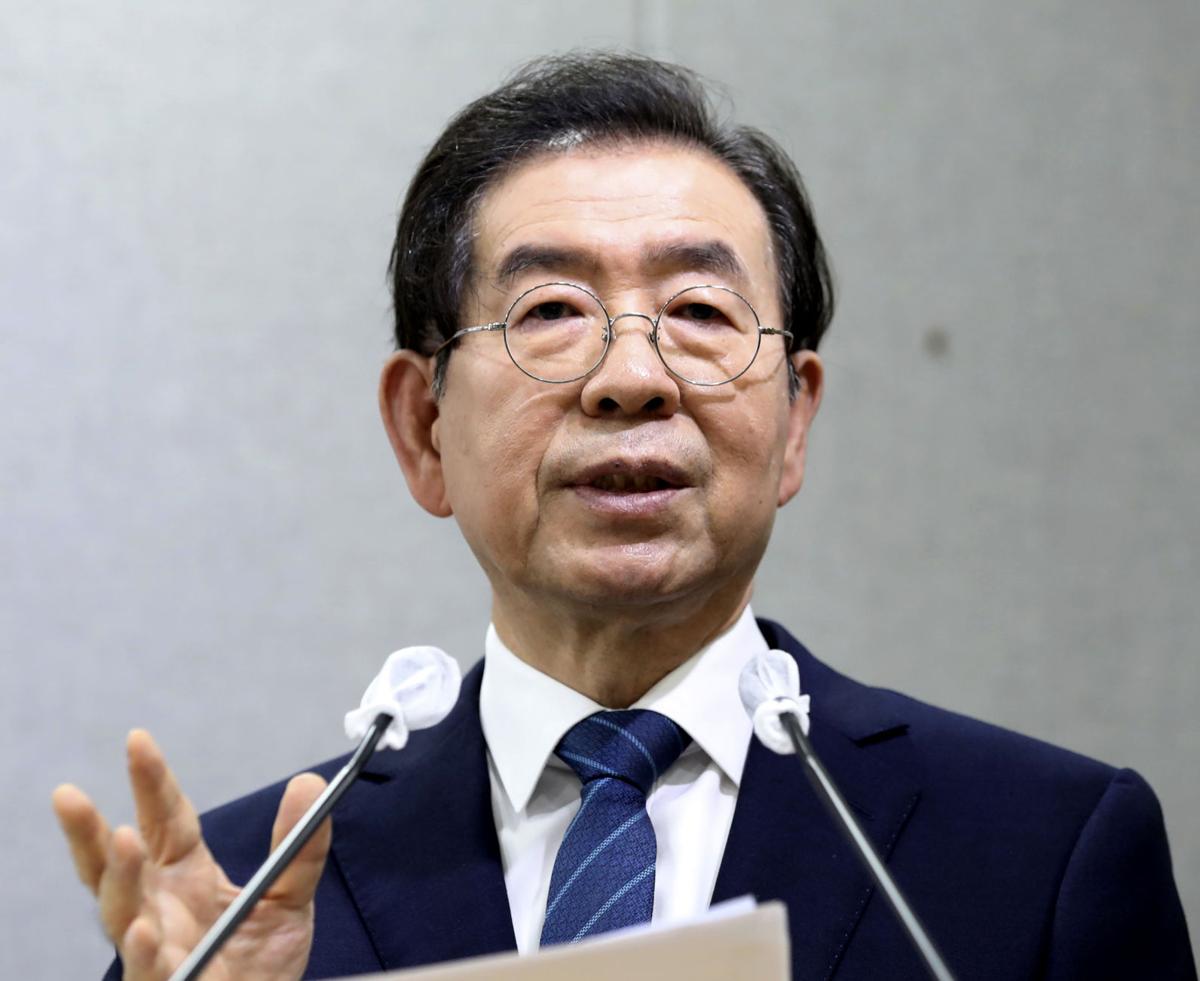 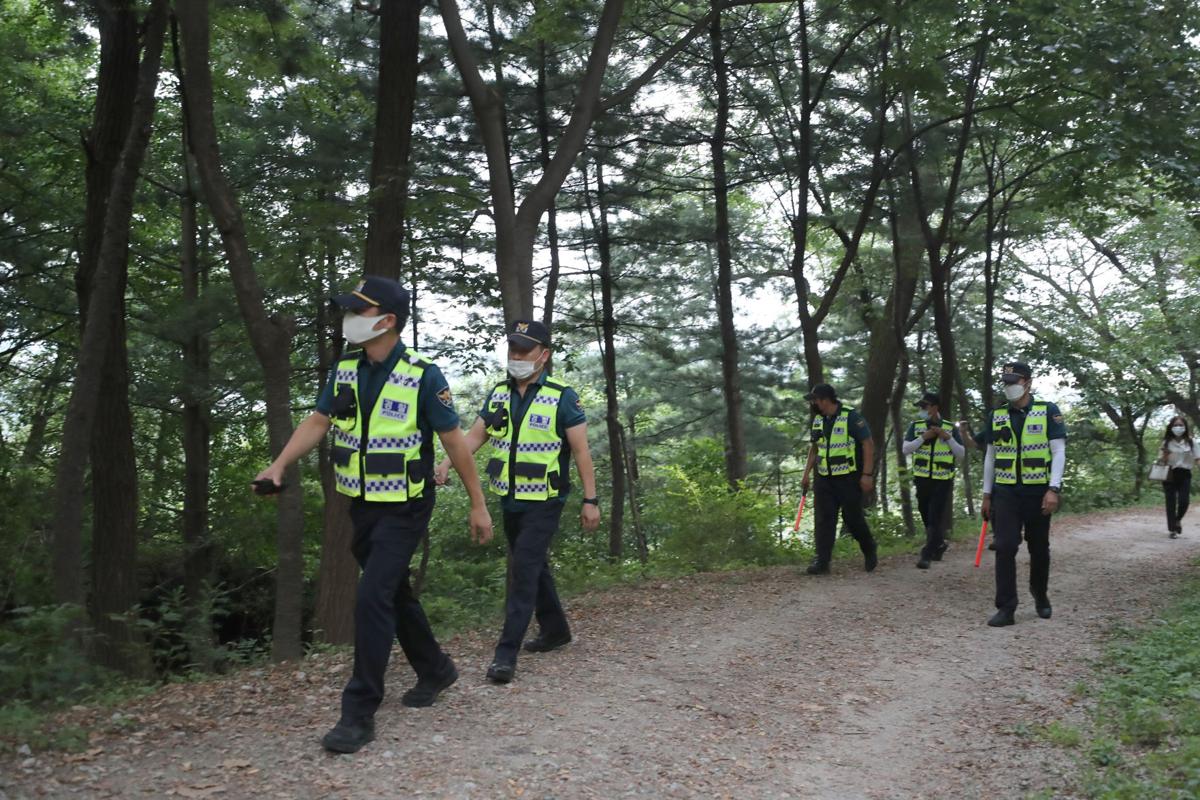