An Indian widower has installed a life-sized wax statue of his late wife in the dream house they were building together before she died.

Businessman Srinivas Gupta unveiled the statue at a housewarming party, held last Friday at his new family home in Koppal, in the southern state of Karnataka. The property had been his late wife Madhavi's idea — but she died in a car crash in 2017 before construction work had finished.

So to commemorate her, and lend her presence to the home, Gupta installed the statue.

Photos from the housewarming party show the statue of Madhavi sitting on a couch wearing a pink sari and gold jewelry. It's incredibly lifelike, down to the individual strands of hair around her temples and the lines on her skin.

"The planning for the house was all done by her and we couldn't imagine entering this new house without her," said Anusha, one of Gupta's two daughters.

Madhavi and the two girls had been in the car together during the accident in 2017. Madhavi died at the scene, while her daughters sustained minor injuries.

"We had a great bond," Anusha said. "It all happened in a few minutes when she left us. We couldn't digest the fact that she was no longer with us."

The new home was something Madhavi "always dreamed about," Anusha said — and it didn't feel right to move in without her.

Someone suggested the family get a wax statue made. So, after consulting with several people, Gupta and his daughters contacted Shridhar Murthy, an artist and sculptor based in Bangalore.

After the statue was completed and the construction done, the family finally moved in last week. Madhavi's statue was the center of attention, with many posing on the couch beside it and posting images on social media, where the story quickly went viral.

Now, the Gupta family says they will keep the statue in the courtyard of their new home.

"She used to enjoy the outdoors," Anusha said. "We want her to stay with us, just how she used to be."

Watch as ice and snow were seen on desert sands in Ain Sefra, Algeria after temperatures fell below zero.

WELLINGTON, New Zealand (AP) — New Zealand has reported its first case of community transmission in more than two months, although there was no immediate evidence that the coronavirus was spreading.

World leaders cheer US return to climate fight under Biden

BERLIN (AP) — World leaders breathed an audible sigh of relief that the United States under President Joe Biden is rejoining the global effort to curb climate change, a cause that his predecessor had shunned over the past four years.

Leaders across the globe welcomed the arrival of U.S. President Joe Biden and the end of the often confrontational presidency of Donald Trump.

THE HAGUE, Netherlands (AP) — Rioters set fires in the center of the southern Dutch city of Eindhoven and pelted police with rocks Sunday at a banned demonstration against coronavirus lockdown measures, while officers responded with tear gas and water cannons, arresting at least 55 people.

Italy: Conte clears hurdle to retain power, bigger one ahead

ROME (AP) — Italian Premier Giuseppe Conte won a crucial vote in Parliament's lower house Monday night after a coalition defector's lawmakers abstained in the balloting, but he must clear a much tougher hurdle less than 24 hours later in the Senate to hold on to power.

GENEVA (AP) — The World Health Organization chief on Monday lambasted drugmakers' profits and vaccine inequalities, saying it’s “not right” that younger, healthier adults in wealthy countries get vaccinated against COVID-19 before older people or health care workers in poorer countries and charging that most vaccine makers have targeted locations where “profits are highest.”

LONDON (AP) — Britain is expanding a coronavirus vaccination program that has seen more than 6 million people get the first of two doses — even as the country’s death toll in the pandemic approaches 100,000.

This 28-week-old tree-kangaroo at Australia's Taronga Zoo Sydney has only recently begun to take curious peeks out of his mother's pouch. 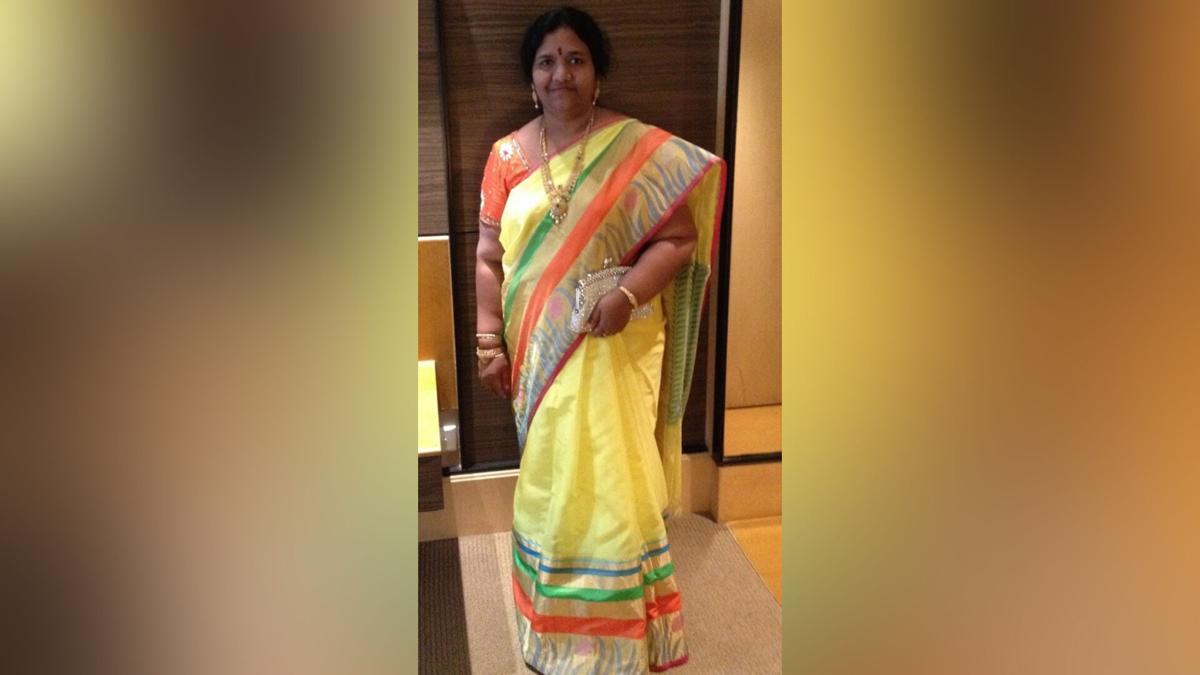 A photo of Madhavi before she died in a car accident in 2017. 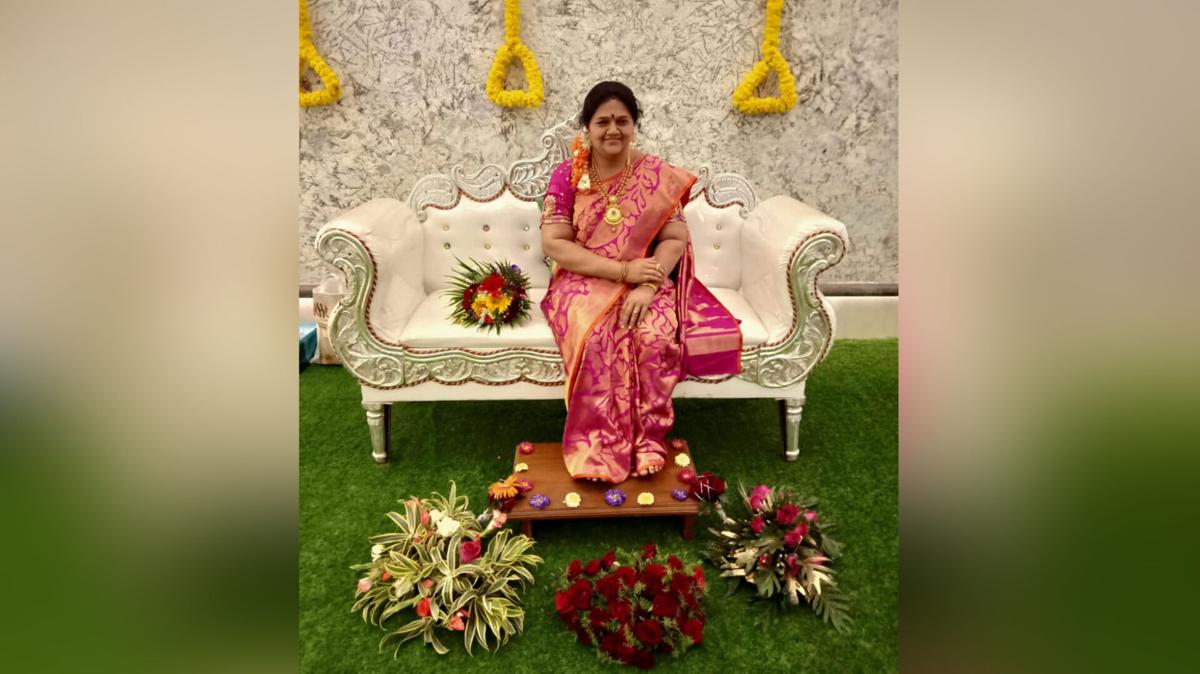 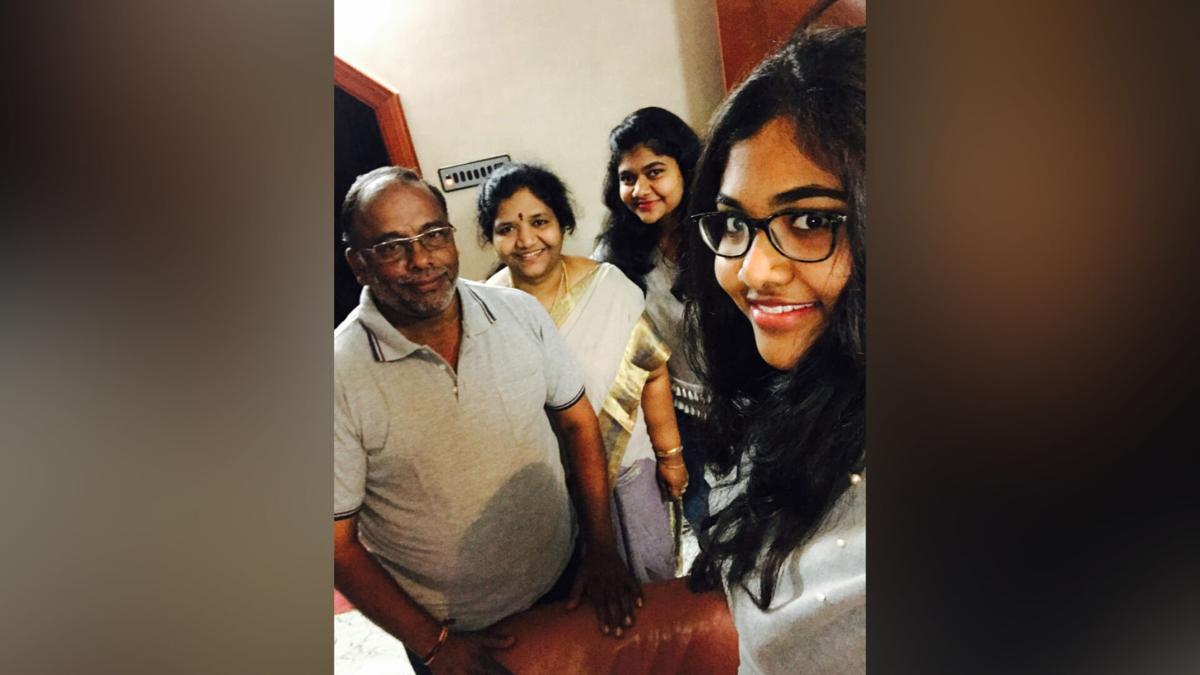 The Gupta family before the car accident.