A friend of mine wants to take me skydiving. He’s a four star admiral, now retired, who once led the Navy SEALs. He has fought in wars, run special ops, and led U.S. Central Command in Florida. He is comfortable living on the edge. I am not. Each time he asks, I find an excuse to postpone our wild excursion in the clouds. Truth is I don’t like heights. I live a comfortable distance from life’s edges.

I come by my apprehension naturally. Most Basque, as a people, do not live on the edge. They are even keel, thoughtful, conservative in motivation, and rarely impulsive. They bide their time and choose their day in the sun with great care and minimal risk. Over the long term, this approach yields for them well paced progress onward and upward.

There are outliers, of course, a small handful of Basque who are diametrically opposite. They live on the edge, or more apt, at the edge of the world. They devote all their energies to climbing the tallest mountains on earth.

One of the greatest Basque climbers is Edurne Pasaban. She grew up in Tolosa, Spain at the foot of the Pyrenees. Awkward, shy, and weak as a young girl, she started climbing with a local club. When other girls graduated to makeup, fancy dresses, and school parties, she honed her skills, often alone or with her teacher, and little by little, sought bigger and more treacherous mountains to climb.

As a young woman, she was no longer the awkward, shy, and weak girl of her youth. She had strength, drive, ambition, and purpose, which also sparked an inner tug-of-war. Pulling on one side was mountaineering; on the other, tradition, love of parents, fear of disappointing her family, and expectations of marriage and children.

The struggle between these worlds never subsided. More likely, the conflict grew and drove her even harder. In 2001, she took up the mightiest of climbing challenges — to summit the 14 tallest mountains in the world, all above 8,000m, stretched between the Himalayas and the Karakoram. No woman had ever achieved this milestone.

Over three years, she climbed as a woman possessed — Everest, Makalu, Cho Oyu, Lhotse, Gasherbrum I, Gasherbrum II. She climbed injured. She climbed tired. She watched companions fall and die. She faced down warlords in Nepal to reach a base camp.

Nothing stopped her. Then in 2004 came K2, a dragon’s tooth of limestone and ice. Climbers have a 27% chance of dying on K2, compared to a 9% chance on Everest. Of all her challenges, K2 scared her most. “Courage is not advancing without fear,” said Edurne, “it is feeling fear and still advancing.”

She reached the top of K2 near dusk, and descended in darkness, or rather a pitch blackness on the edge of the world. Halfway down she dropped her light and lost a glove and sat down in the snow for “a little rest, just a little rest.” Instantly, she was asleep; there, to die on the edge, until suddenly, she woke to a companion pulling her arm over his shoulders and dragging her down the mountain.

Edurne lost toes on each foot, and needed months of recovery, but by the next year, 2005, she added Nanga Parbat as an eighth conquest.

With six mountains left, it seemed she was on a promising glide path. But then everything went topsy-turvy. Her boyfriend left her. She had no money. In her eyes, she had accomplished nothing. She entered a hospital for depression, and at one point, downed a bottle of pills and slit her left wrist.

With months of therapy, and time spent crocheting dolls, she found a new balance in her tug-of-war. “I was starting from scratch,” she said, “but taking off from a more solid foundation.”

Her last peak, Shisha Pangma, had eluded her four other times. But on the fifth attempt, leaving camp at 4am in howling wind, she reached the top eight hours later.

She cried. The tears celebrated as much the conquest as the whole 10 years of Edurne’s journey with so much physical struggle and personal pain and death of friends.

It also put her in the history books as the first woman to summit the 14 tallest mountains on planet earth.

When I asked her about that moment, she said, “The important thing is knowing myself.” Then she paused and told me about meeting Sir Edmund Hillary at Everest in 2001. He had told her, and I was privileged now to hear it, “Mountains are there to be enjoyed, and life is a beautiful thing.”

Only now, said Edurne, does she understand what he had meant.

Catch the latest in Opinion

Get opinion pieces, letters and editorials sent directly to your inbox weekly!

Commentary: Wake up to the impacts of COVID mismanagement

Commentary: Response to local reaction on riots in Capitol

I am writing in response to the conclusions in your piece asking our local leaders their thoughts about the riots in the capital Wednesday.

How do you remove an ex-president? He's already gone.

Pfizer and Moderna announced that in their advanced clinical trials, Covid-19 candidate vaccines have been 95 and 94.5 percent effective, resp…

Commentary: Go see your doctor -- but wear a mask!

Millions of Americans have postponed lifesaving screenings and other preventative care due to Covid-19.

Analysis: A GOP reckoning after turning blind eye to Trump

WASHINGTON (AP) — At the heart of the violent insurrection at the U.S. Capitol was a lie, one that was allowed to fester and flourish by many … 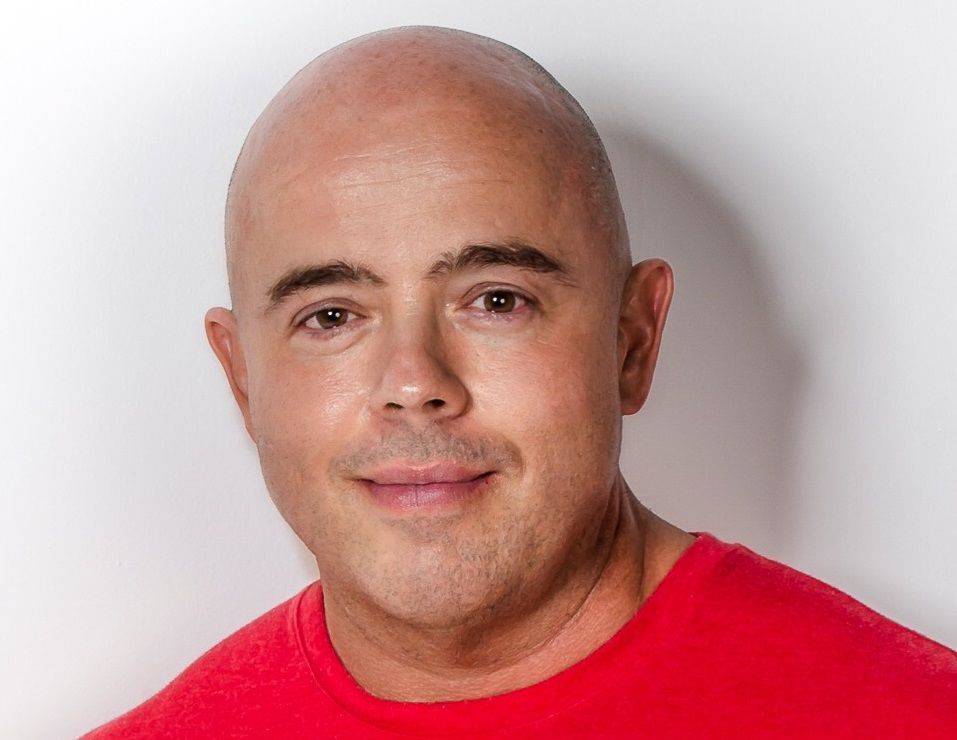