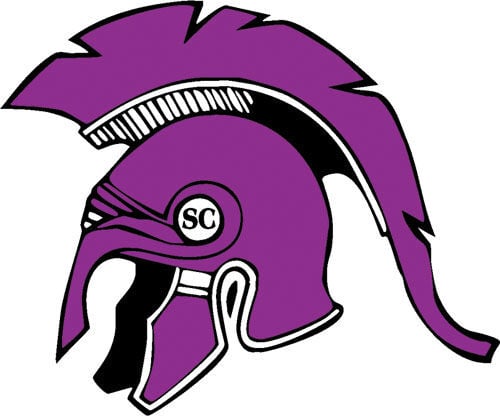 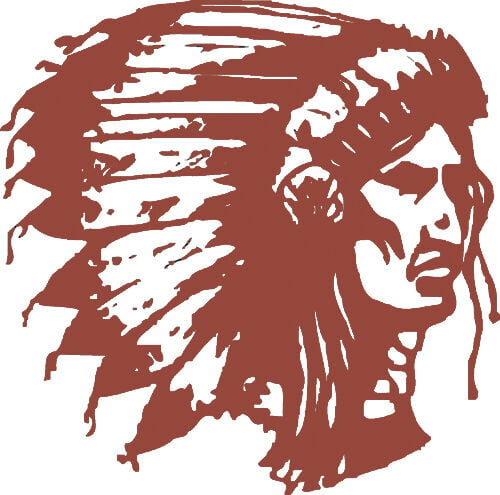 FALLON — For the first three tournaments of the 3A North-East girls golf season, Lowry stood atop the standings every time.

The Lady Buckaroos now have some company, despite inclement weather.

On Tuesday, Lowry did not fall out of the No. 1 spot — however — it was joined in the top position by Spring Creek.

A week after climbing to second in the standings, at Dayton, the Lady Spartans continued their ascent and jumped another place to tie for the victory.

“It was 25 mph winds with snow/hail on and off the entire time,” said Spring Creek coach Kage Walker. “I was really impressed with how they all stuck it out and finished considering the weather conditions. I’m really proud of them. Golf can be a pretty hard sport to play in the cold.”

Lowry and Spring Creek matched strokes — each shooting collective cards of 429 — and Elko was hot on their heels, just a stroke back in third place with a 430.

Fernley was fourth with a mark of 453, and Fallon capped the top-five with a 477.

Individually, Elko senior Gabby Bement — the winner of every event of the season — had to fend off the field for her closest margin of victory to date.

With a 93, Bement took first for the fourth time but saw Fallon junior Lainee Reed just a stroke behind with a 94 for second place.

"Gabby struggled some without her best stuff but was still able to come in first for the fourth-consecutive tournament," said Elko coach Jeff Sarbacker.

Spring Creek junior Holland Miller shot the round of her career, posting a personal-best 96 for third place to lead the Lady Spartans.

“Today was her career best, which is pretty awesome considering the conditions of today (Tuesday),” Walker said.

Senior teammate Jordan Maher ranked fourth and shot the final sub-100 score, finishing her round with a total of 99.

Elko’s second and third-best rounds came from the clubs of junior Julianna Lozano-Jimenez and senior Katrina De Guzman — each going to the clubhouse with cards of 108.

The fourth and final qualifying score for the Lady Indians was a 121 by junior Myla Negrete.

In a non-qualifying total, sophomore Madison Stewart-Preston was a stroke back of Negrete with a 122.

The Lady Spartans’ qualifying scoring was finished with a 123 from senior Jaedin Martinez, a junior by year but a senior in terms of eligibility, as she will graduate early.

Elko’s roster was capped by a 125 from sophomore Reganne Wakefield.

"I am very proud of our girls. The conditions were very cold, windy and hail. They exhibited grit and determination," Sarbacker said. "We closed the gap on Lowry and now plan on preparing for the last two tournaments on much more familiar courses."

Spring Creek’s team was rounded out with non-qualifying cards of 127 by junior Elexia Mauer and 132 from junior Andy Moore.

Coming down the stretch, just two tournaments remain in the season, teeing off in the fifth event — Elko’s tourney — at 10 a.m. on Tuesday, March 30, at Ruby View Golf Course.

DAYTON — For the first time of the 3A North-East girls golf season, Spring Creek climbed to second place in an event.

ELKO — On Wednesday, the hosts did not capture the team title of the Elko junior varsity/Division 2A girls golf tournament.

There was a familiar atop the leaderboard of the Fernley girls golf tournament, as Elko senior Gabby Bement won her second event of the season in two tries.

Elko senior Gabby Bements matches personal-best round with score of 83 for the victory at the Lowry tournament. Elko finishes second with a 433, Spring Creek takes third with a 435.

Lady Spartans have time to build

SPRING CREEK — While the fall season has rapidly approached as spring nears, the Spring Creek girls golf team has time to build a quality team…

SPRING CREEK — Both the Elko and Spring Creek girls golf teams have reasons to celebrate after Tuesday’s tournament.

ELKO — Over the course of the past decade, the Elko girls golf team has been one of dominance — claiming three state championships (2011, 2016…

After an abbreviated season — which was delayed from the fall of 2020 — Spring Creek hopes to build on the success it made during the awkward year.