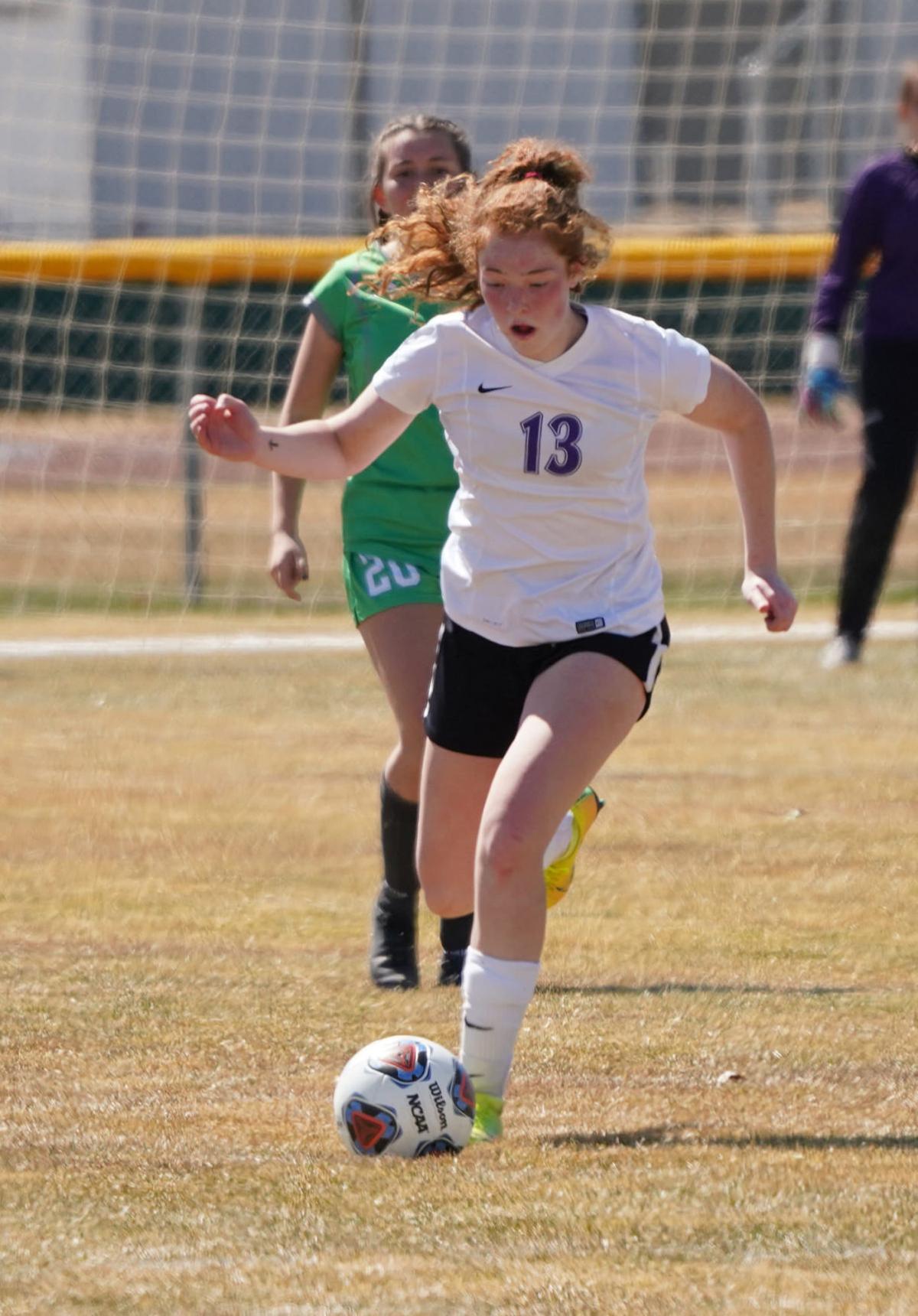 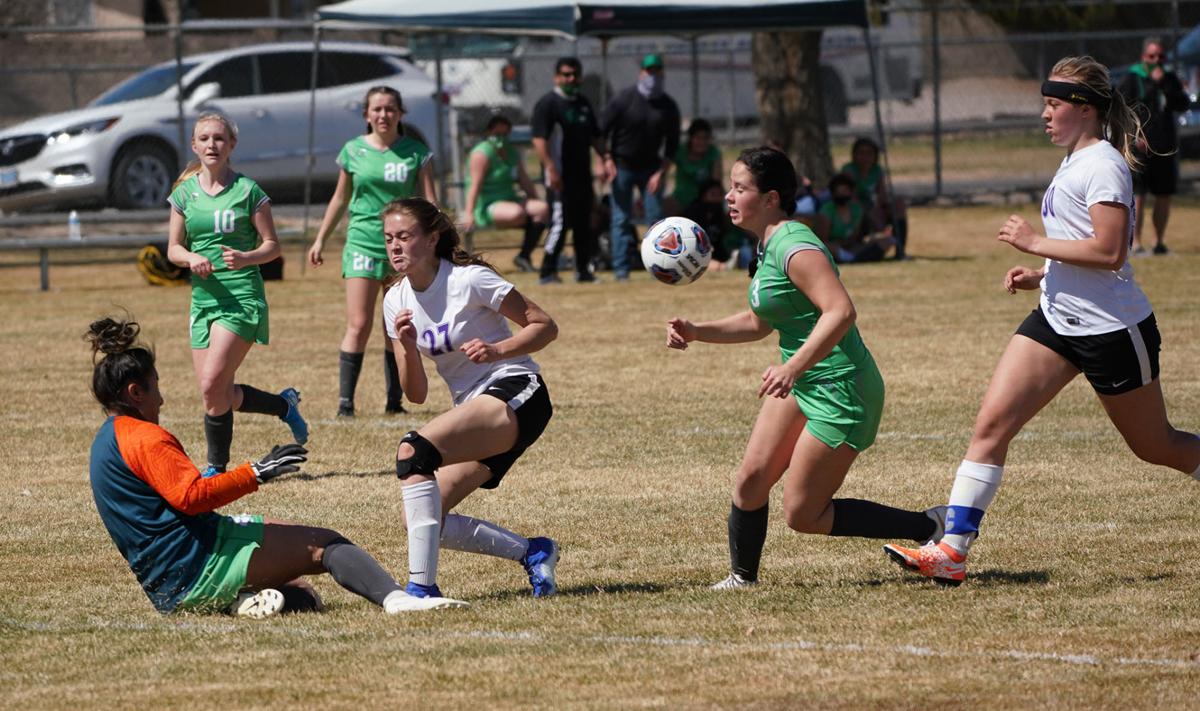 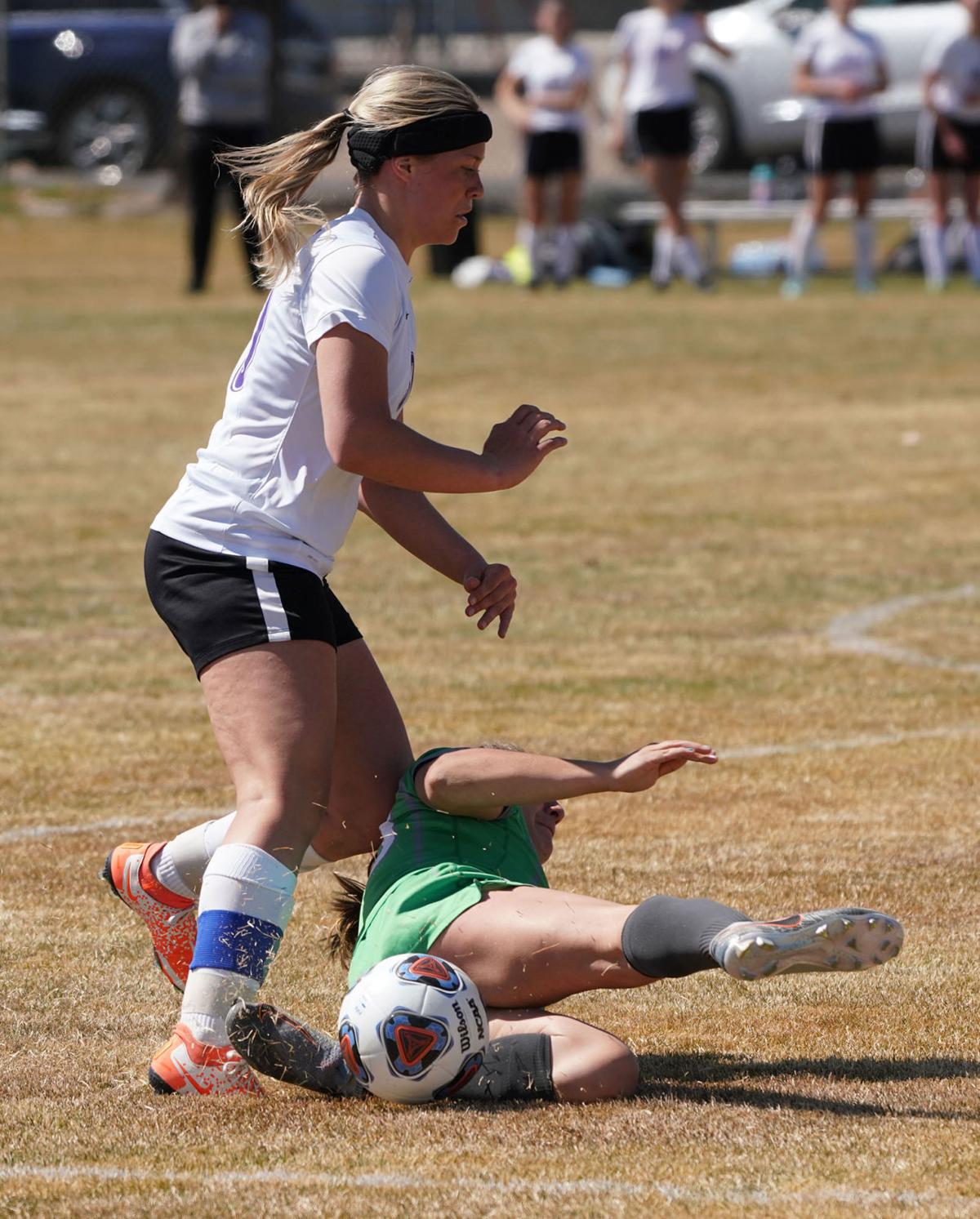 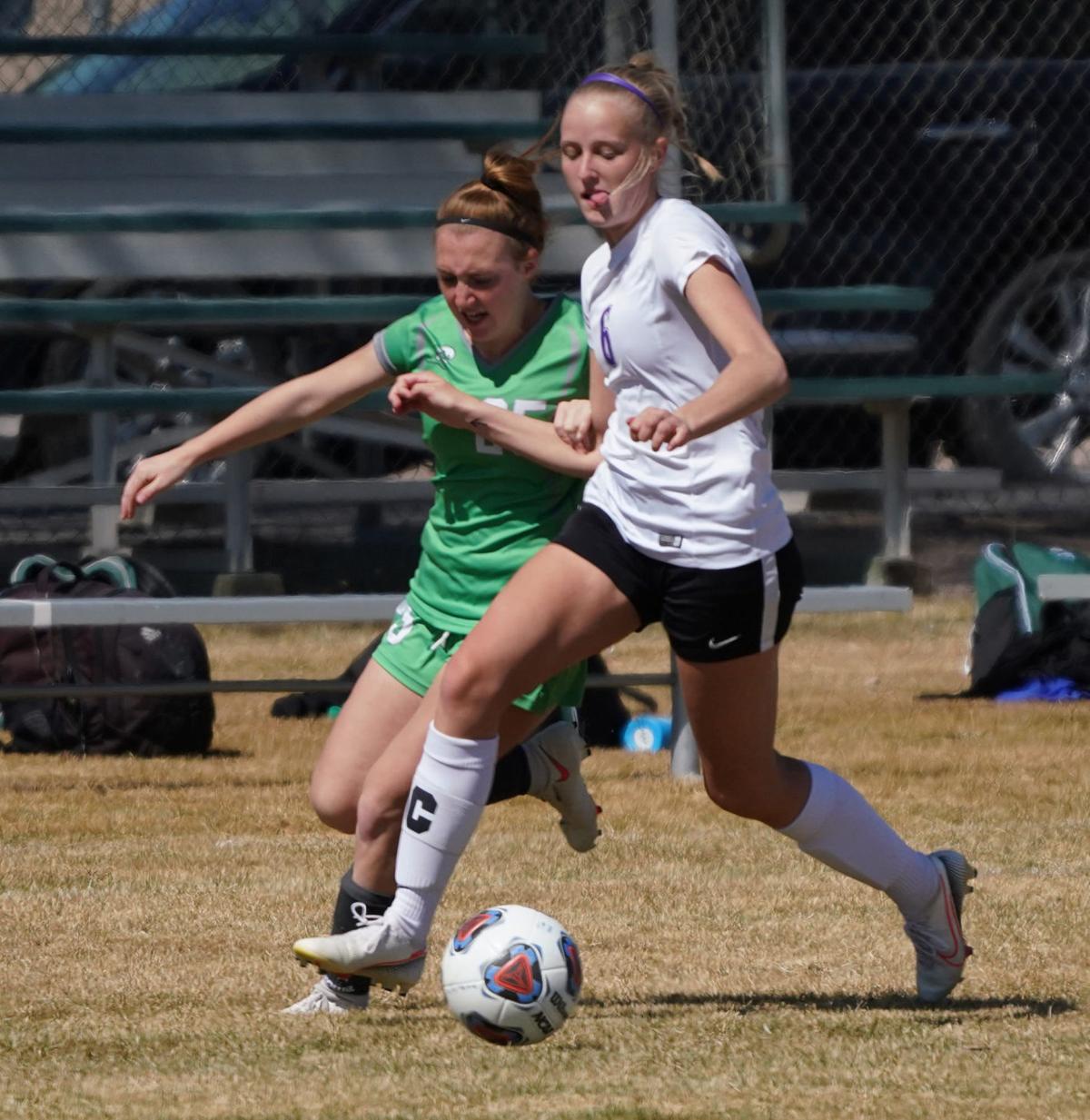 The Lady Spartans steamrolled through the Lady Dust Devils by a score of 7-0, a game after Spring Creek locked up the No. 1 seed for the postseason round of the Division 3A North-East.

Spring Creek opened a 4-0 lead at the break, opening its scoring spree on a shot from the corner by junior Shyann Lamb that was deflected into Dayton’s frame.

Beatty’s second score of the contest opened a 4-0 advantage before halftime.

In the second half, Beatty notched a hat trick with her third goal.

Junior Payge Walz gave the Lady Spartans a 6-0 lead with a rebound from a missed shot, and the scoring was capped with a goal by senior Chloe Zuraff on a corner kick.

On Saturday, March 27, the Lady Spartans did not pick up a road victory at No. 2 Fallon.

In the contest, the Lady Spartans had two goals taken off the board with an offside call on a corner kick and another when “I don’t know why they didn’t count it,” said Spring Creek head coach Kami Crowe.

The crucial draw essentially locked up a No. 1 seed for the Lady Spartans, even if the Lady Wave finish the year with the same record.

Spring Creek holds the head-to-head advantage, thanks to a 3-1 home victory over Fallon on March 12.

The Lady Spartans (7-1-1) will finish off the regular season at home against Fernley at 10 a.m. Saturday, in Spring Creek.

Barring some crazy circumstances, No. 1 Spring Creek would host No. 2 Fallon on April 10.

Who will win NFL Offensive Rookie of the Year?

Kyrie Irving says he is not retiring

Kyrie Irving says he is not retiring

SPRING CREEK — Coming off a league title during a delayed, shortened season, the Spring Creek girls soccer team has much to replace for the 20…